Trend Pins, For You

Trend Pins, For You 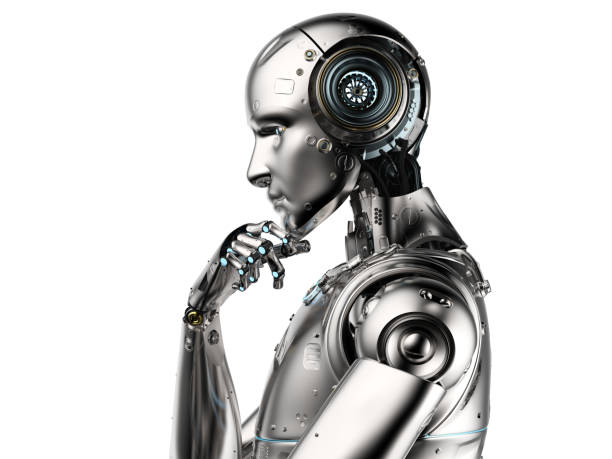 Artificial intelligence-specific testing DeepMind states that seeing beyond the current situation and being able to relate concepts is the basis of abstract reasoning; He underlines that many discoveries, which are the basis of science, are created by abstract reasoning, as Archimedes finds that the volume of an object is equivalent to the volume of water that the object carries. For this reason, it is very important that artificial intelligence can go beyond just performing the tasks assigned to it and reason abstractly. 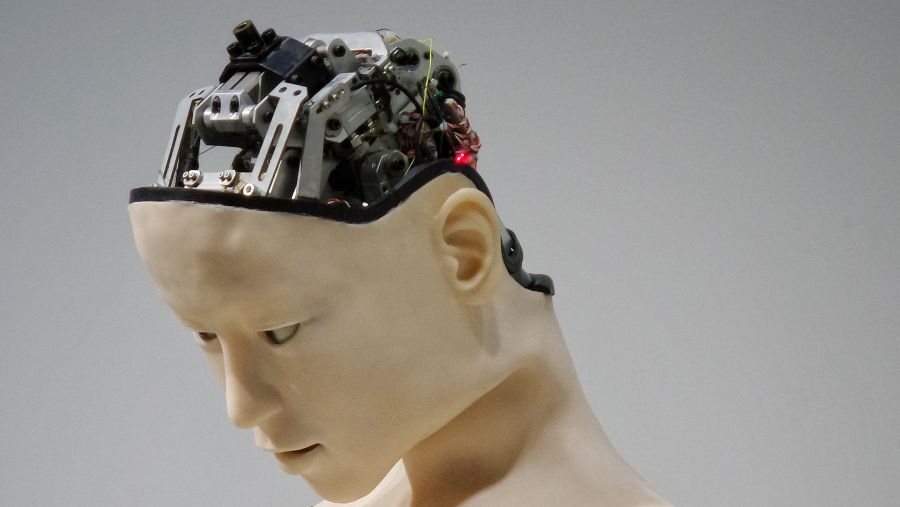 Taking the lessons from the mistakes After the first test, the artificial intelligence re-training, but this time the answers in the previous test is true or false, showing why the researchers, after this training began the second test process. According to the team’s report, when the correct explanation of the answers was made, artificial intelligence could reach 87 percent accuracy, but when the explanation was wrong, it remained at 32 percent. 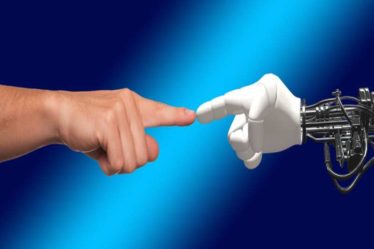 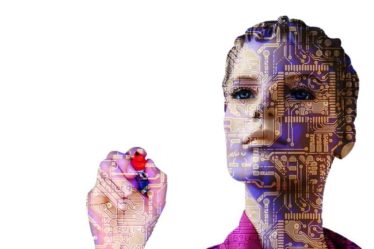 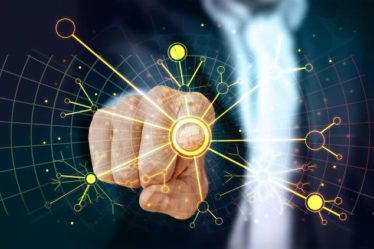